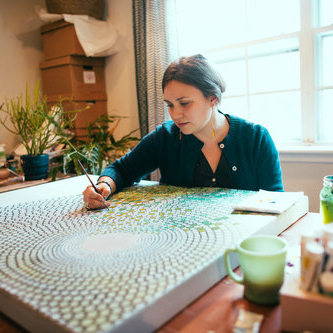 Ruth Borum-Loveland was born in 1982 in Oklahoma City, Oklahoma.Â  She graduated with a BFA in studio art from The University of Oklahoma in 2005 and lives and works in Norman, Oklahoma. She has exhibited work in Chicago, New Orleans, Kansas City, and Oklahoma. Her current work consists of mixed media two dimensional work, but her background is in painting, conceptual drawing, writing and collecting projects. She is currently represented by Weinberger Fine Art in Kansas City. 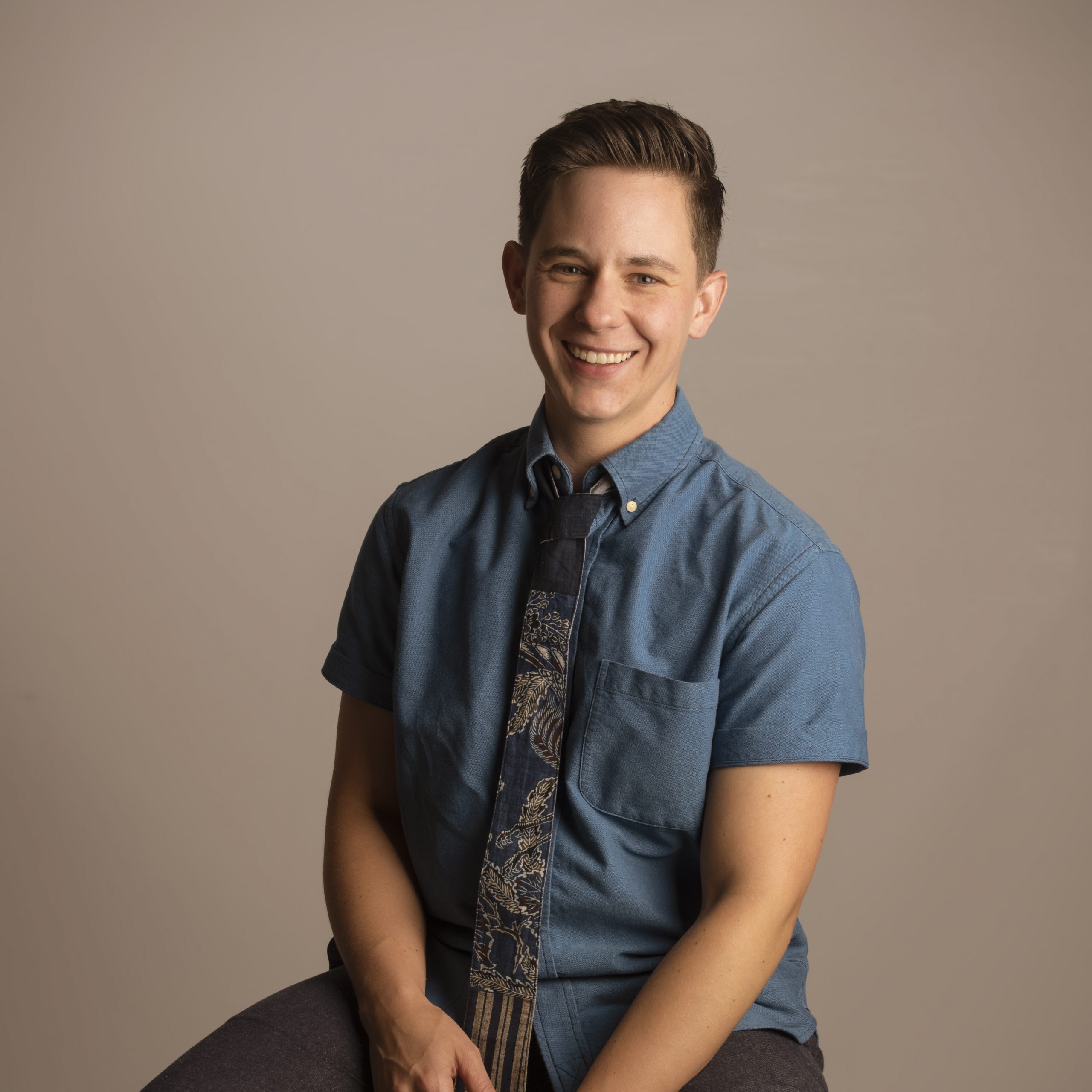 He received a 2017 Rocket Grant Research and Development award for Garden Variety Soda Fountain, a sculptural soda cart built for naturally fermented sodas made with community garden grown ingredients. In 2017, he was a panel presenter at the inaugural Food, Feminism, and Fermentation conference at McGill University in Montreal. Sean co-authored the essay â€śBubbling Bodies and Queer Microbes: Dispatches from the Foundation of Fermentation Fervorâ€ť with Stephanie Maroney, published in Fermenting Feminism, 2017. He is currently the William T. Kemper Visiting Assistant Professor in Painting at the Kansas City Art Institute. Sean received an MFA in painting and printmaking from Yale University in 2005 and a BFA in painting from the University of Tennessee, Knoxville in 2003.Â

By far the best part of the residency is when arti

Our final Zoom Q&A is at 4pm today with @ruthblove

Repost @ruthbloveland: I am finding some really be

Repost @ruthbloveland: Most of my work for this re