A program of the Kansas Creative Arts Industries Commission, the residency is centered in the small community of Matfield Green, Kansas near the Tallgrass Prairie National Preserve and partners with additional organizations throughout the Flint Hills region.

Though only a fraction of the unique tallgrass ecosystem remains, the prairie has been instrumental in constructing a narrative and identity of the North American Midwest. Given the prairieŌĆÖs geographic location, this vast sea of grass has remained significant to the peopleŌĆÖs who have occupied it. From first nation communities to European settlers, this vast sea of grass has proved to be an invaluable resource to cities as far apart as Chicago, Denver, Kansas City, and Dallas. Urban communities have continually relied on prairie resources to establish themselves, as well as the many farming and ranching communities of the Midwest that support the majority of the countryŌĆÖs agricultural production.

Owned by Bill and Julia McBride, Matfield Station is a historic Santa Fe Railroad bunkhouse, renovated with a modernist prairie aesthetic. Matfield Station has three guest rooms and is a short walk to the Bank Art Space. It’s also just next door to Bill’s sculpture studio and the McBride’s home.

Over ten thousand acres of native tallgrass prairie are preserved here for the public. Multiple trails allow pedestrian access into some of the farthest reaches of the preserve, out of sight from any cars, roads or buildings. The preserve is jointly owned by the National Park Service and the Nature Conservancy, and offers friendly, helpful staff. 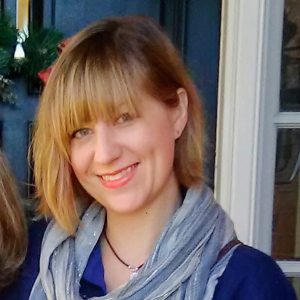 Kelly Yarbrough started the Tallgrass Artist Residency as a graduate student at Kansas State University in 2016. Originally from Plano, Texas, Kelly found herself in Manhattan, KS for grad school and was surprised to find that there’s a lot going on in central Kansas ŌĆö ecologically and creatively. This residency program was inspired by the potential for a partnership between the tiny town of Matfield Green (which boasted two contemporary art galleries and a sculpture path) and the Tallgrass Prairie National Preserve (the largest remaining swath of tallgrass prairie). From there, the program grew into a network of regional partners, full of prairie pride. 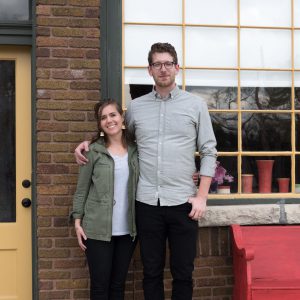 Derek and Katherine Hamm took over management of The Bank Art Space in 2016 in time to host the first Tallgrass Artist Residency Group Exhibition and have helped manage the program since. They both grew up in central Kansas, work as graphic designers, and enjoy living on the prairie. They love sharing the experience of the prairie through the Tallgrass Residency Program. 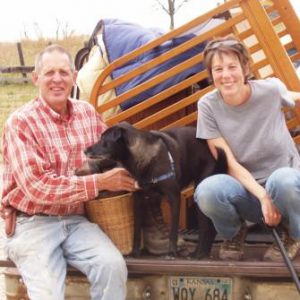 Bill and Julia McBride purchased Matfield Station in 2001 after their third trip to Chase County, Kansas. The historic Santa Fe building was ŌĆ£one good rain awayŌĆØ from collapse, and the McBrides couldnŌĆÖt stand to see the bunkhouse disintegrate. Bill, an architect from Chicago, worked with a local team to restore the building and convert it into three comfortable and cozy guest rooms. Relocating from Chicago during this process, Bill and Julia lived at Matfield Station while their house (and Bill’s sculpture studio) was built just 400 feet from the bunkhouse. Bill and Julia are gracious hosts and ardent supporters of contemporary art in Matfield Green. 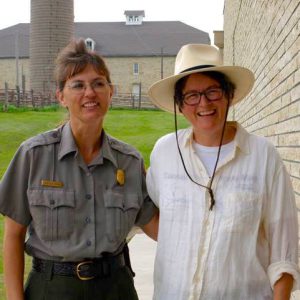 Chief of Interpretation for the Tallgrass Prairie National Preserve in Strong City, Heather Brown has been supportive of the Tallgrass Artist Residency since its conception. Heather and her team are excellent resources for learning more about the tallgrass prairie and the Preserve. Heather is pictured here with 2016 artist-in-resident, Lisa Grossman.

Still recovering (in a good way) from our annual A

Getting set up for Saturday @schoolforruralculture